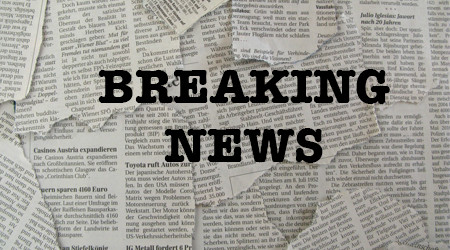 Lee Law has filed a lawsuit against an individual who was caught selling counterfeit OtterBox cell phone cases on eBay. 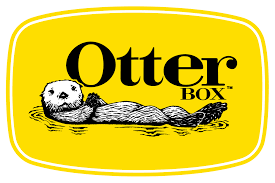 You can read the full lawsuit here but for a quick summary, an eBay seller was caught selling counterfeit OtterBox and after being put on notice of the behavior, continued to do so and refused to resolve the matter.

Update – the lawsuit was settled in two days and a permanent injunction entered against the eBayer who is enjoined from infringing OtterBox’s trademarks in the future.