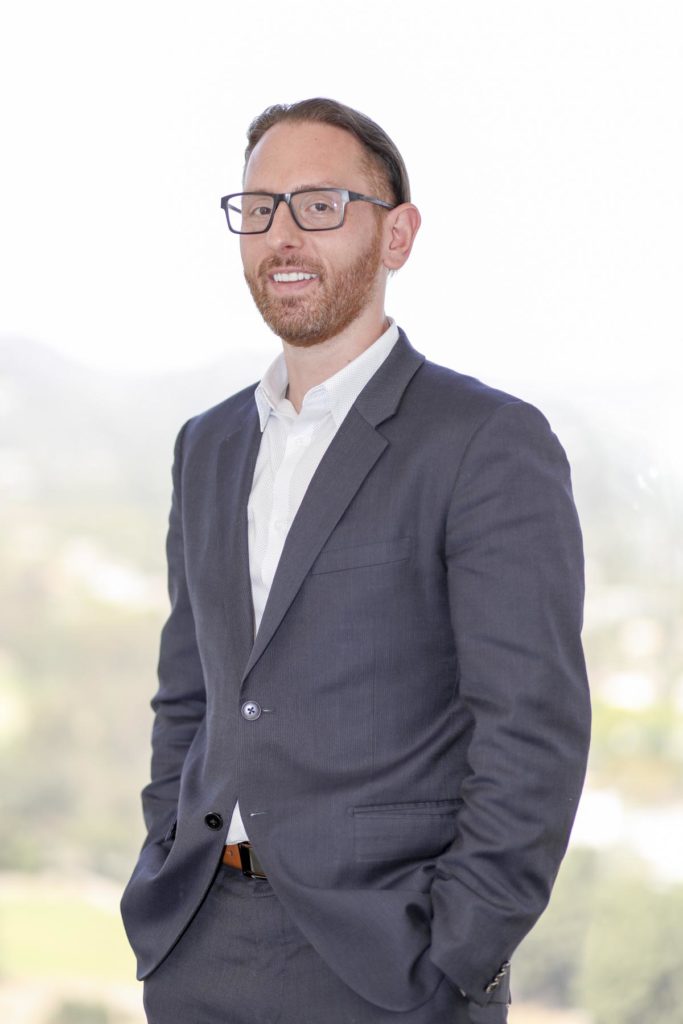 Michael (or GeekAttorney on Twitter) is the Founding Partner at Lee Law PLLC and represents some of the biggest names in the world of luxury goods companies, YouTube, streaming, and entertainment. He has successfully litigated high profile intellectual property matters across the Unites States with these cases leading to hundreds of millions of dollars in settlements and judgments. Michael helps companies protect themselves and their creations through intellectual property registration, enforcement, licensing and litigation.

Michael focuses his practice on all aspects of intellectual property matters including registration, licensing, protecting, and enforcing the rights of trademark and copyright owners. Michael has vast experience creating, implementing and overseeing brand protection programs for some of the most prestigious luxury, technology, entertainment, and gaming companies in the world. Michael also focuses his practice on streaming and developing up-and-coming artists, game developers, musicians, and other start-ups. He helps these companies formulate a business model including corporate organization, drafts necessary contracts and documents, and advises on brand protection.

Michael joins the firm as a Founding Partner after previously working at Morrison & Lee LLP and Gibney, Anthony & Flaherty, LLP. While at his Gibney, Michael was a Partner in the Intellectual Property and Emerging Businesses groups. Prior to being a Partner at Gibney, Michael was an Associate at the firm of Sargoy, Stein, Rosen & Shapiro, LLP protecting the intellectual property rights of major music, motion picture, and tech companies.

Lead attorney for OtterBox and LifeProof against an eBay seller that was caught selling a large amount of counterfeit cell phone cases. The Court entered a $5 million judgment against the defendants.

Lead attorney for Fossil and Michael Kors against an Amazon store that was caught several times selling a large amount of counterfeit watches. More details about the case as covered by The Fashion Law here.

Lead attorney for Michael Kors against a handbag company selling bags with a MK logo. The company and its owner were sued for trademark infringement. Cases ended with a settlement and permanent injunction banning defendants from further infringing the client’s trademarks.

Fleet, et al. v. Christiano Film Group, Inc. et al., 16-CV-3081 (C.D.C.A.)
Lead attorney regarding the claims of DMCA takedown abuse and related interference of business claims on behalf of the YouTube channel knows as “The Bible Reloaded”. Case concerns abuse of the DMCA system and the right to fair use.

Close-Up International, Inc. v. Berov, (Civ-02-2363; E.D.N.Y.)
A federal jury, after a five day trial, awarded our client approximately $2.7 million including the maximum award of statutory damages under the Copyright Act of $150,000 per work.