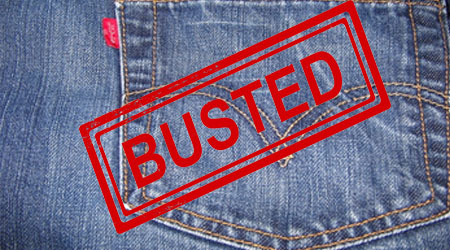 Lee Law, on behalf of Levi Strauss & Co., has obtained a $1 million judgment against New York-based counterfeiters and a permanent injunction enjoining them from further infringing the Levi’s trademarks.

Earlier this year, Lee Law filed a Complaint in the Eastern District of New York against a store and its owners for trademark infringement. As set forth in the Complaint, that can be read here, the defendants were caught by United States Customs illegally importing counterfeit Levi’s jeans into the United States. The defendants were sued by Levi’s for the importation of counterfeit goods and the sale of other infringing goods. The final judgment can be read here.

The matter has been concluded with a $1 million judgment being against each of the defendants and a permanent injunction. Lee Law is pleased to work hard to deter the distribution of counterfeits and hopes this large judgment will act as a deterrent against other infringers.